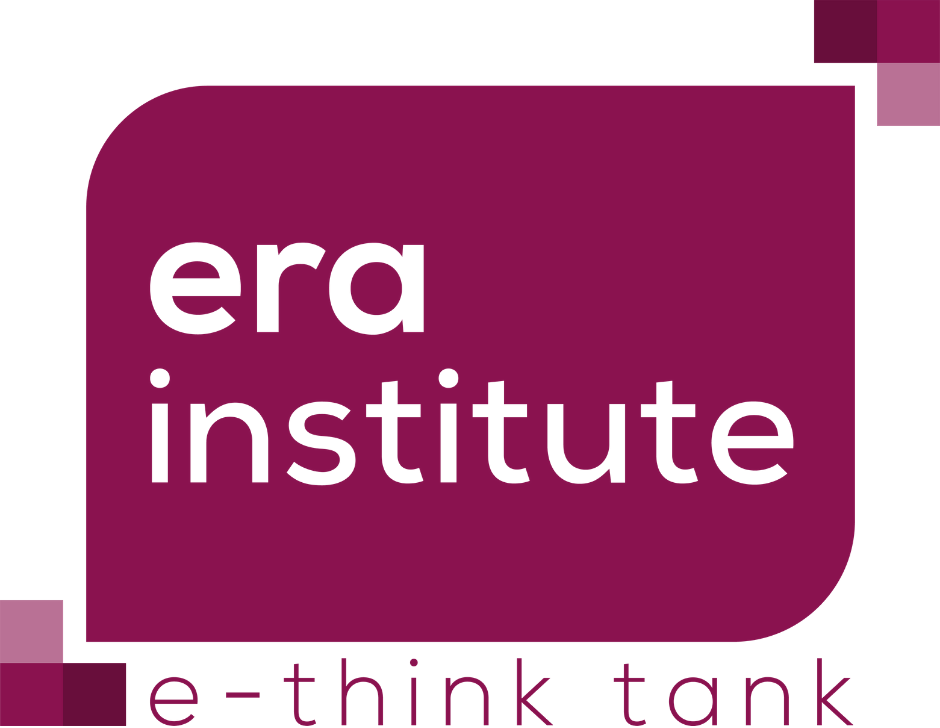 The Competition Over Kasan-Sai Reservoir

The Kasan-Sai Reservoir is located at the western end of Kyrgyzstan — a little over 3 miles away from the Uzbekistan border — in the Ferghana Valley of the Jalal-Abad Oblast. The reservoir has remained a source of contention and controversy since the breakup of the Soviet Union. The post-breakup geography has provided the two upstream countries of Kyrgyzstan and Tajikistan with a strategic advantage in Central Asia with regard to water resource distribution. Recent developments after the death of Uzbekistan’s president Islam Karimov in 2016 point at reconciliation and resolution rather than escalation of hostilities.

Although the reservoir was built in Kyrgyzstan during the Soviet times, the project was largely funded by Uzbekistan at the time. Uzbekistan has claimed ownership over the reservoir ever since because of its expenditure, while the Kyrgyz side has claimed ownership because the water itself flows from the mountains on its territory. A recent disagreement over the reservoir’s legal status resulted in the deployment of Uzbek troops near Ala-Buka in March 2016, in reaction to Kyrgyzstan’s refusal to allow Uzbek delegation to visit the reservoir. Despite the hostilities, altercations such as the one in March have not escalated to the point of large-scale armed clashes. Presently, the dam is still guarded by Uzbek forces in spite of intensified diplomatic dialogue.

During President Karimov’s regime that ran from 1989 until his death in September 2016, Karimov strongly condemned water-regulating infrastructure development in Tajikistan and Kyrgyzstan. The Kambar-Ata HPP-1 in Kyrgyzstan as well as the Rogun Hydro Power Station (HPS) in Tajikistan were two such examples. However, following the death of Karimov, the rise of his successor Shavkat Mirziyoyev has signaled a less aggressive posturing by Uzbekistan; the hesitation to develop water infrastructure seems to have dissipated in the upstream countries. Shortly after Karimov’s death, Tajikistan began rapid construction of the Rogun HPS, and the development of the two Kyrgyz dams, all of which had earlier been stalled indefinitely.

As another instance of easing of Tashkent’s posturing, Mirziyoyev hosted a major conference in August 2017 entitled “Central Asia is the main priority of Uzbekistan’s foreign policy,” with guests from the UN, UNDP, OSCE, and diplomats from all Central Asian countries. On November 10, 2017, representatives from the five Central Asian nations signed a Program on Mutual Cooperation for 2018-2019 in Samarkand during the 13th annual EU-Central Asia ministerial meeting. As it comes to Uzbekistan’s bilateral relations with Kyrgyzstan, the two countries signed multiple agreements during Kyrgyz president’s visit to Tashkent in October 2017. Among other confidence-building measures, a memorandum of understanding was agreed upon between the Kyrgyz National Energy Holding Company JSC and the Uzbek Usbekhydroenergo JSK company on the cooperation in the Kambar-Ata HPP-1 project, as well as an intergovernmental agreement on the use of the Kasan-Sai Reservoir.

The Kasan-Sai agreements signed in October were unanimously agreed upon by Kyrgyz lawmakers on December 13 to be given a reading to move forward with its ratification process. In the agreement, Bishkek was given full control over the reservoir, while both countries would be given access to its water. The agreement gives 92 percent of water for the irrigation of 28,000 hectares in Uzbekistan, while Kyrgyz farmers get 8 percent for 1,500 hectares. In regards to the reservoir’s maintenance, the estimated $230-290 million costs were divided with respect to water usage. In addition, another initiative towards water cooperation was discussed on December 14, 2017, when the Uzbek and Kyrgyz parties agreed to establish a Joint Water Commission.

Despite this breakthrough, a parliament deputy of Kyrgyzstan, Zhanar Akayev, voiced skepticism over the agreement. His concerns involved the reservoir’s unknown legal status, and the issue of the Uzbek side not paying taxes on the reservoir. Others were the lack of specificity on the length of time Uzbekistan could access the reservoir. In addition, Uzbek security forces still guard the reservoir and the Ala-Buka village, which the document also failed to address, conflicting with the purported idea that Kyrgyzstan would be its singular owner. Despite these concerns, the Minister of Agriculture, Sonunbek Akparaliyev, reassured that the problems mentioned would be taken care of in future documents.

Tolipov, F. (2016, December 15). Uzbekistan-Tajikistan: game over, but what is the score? The Central Asia-Caucasus Analyst. Retrieved from https://www.cacianalyst.org/publications/analytical-articles/item/13415-uzbekistan-tajikistan-game-over-but-what-is-the-score.html

This article is produced by the Eurasian Research and Analysis Institute, Inc. (ERA Institute), a public, 501(c)(3) nonprofit institution devoted to studying Eurasian affairs. All views, positions, and conclusions expressed in this publication should be understood to be solely those of the author(s).

This article is produced by the Eurasian Research and Analysis Institute, Inc. (ERA Institute), a public, 501(c)(3) nonprofit institution devoted to studying Eurasian affairs. All views, positions, and conclusions expressed in this publication should be understood to be solely those of the author(s).